OLG Engineering might not be a name you’ve ever come across on site at Sellafield, but over the last four years the privately owned SME has been working on one of site’s major projects, BEPPS-DIF. The Box Encapsulation Plant Product Store Direct Import Facility will store waste from one of the Sellafield sites oldest legacy facilities.

The project delivery teams are currently working hard to complete the commissioning of the plant, aiming to receive its first box of nuclear material this year. A major milestone in the history of the project. Working to Sellafield’s Manifesto the collective team have embodied the behaviours of one team, collaborative working and shared responsibilities. OLG Engineering are proud to have played its part in the delivery of this major project.

March 2017 OLG Engineering were contracted to deliver the construction isometrics for all the piping and structural systems associated with the project utilising the plant wide Building Information Model (BIM).

OLG Engineering supplied all the equipment and materials included the in the Bill of Materials and provided procurement support throughout the four-year project. OLG Engineering also managed changes to the P&ID’s, associated design changes and provided design support to Sellafield playing a central role in the projects’ delivery.

At its peak OLG Engineering’s team consisted of 58 people including Project Engineers, Mechanical/Piping, Civil Structural, Stress, Control & Instrumentation and Process Engineers. To date OLG Engineering have delivered over 90,000 manhours on the project with no lost time injuries or safety incidents reported.

These design competencies and the level of support provided by OLG Engineering have been recognised by Sellafield. During the construction phases OLG Engineering have been providing cross discipline technical support to enable the project to progress onto commissioning in an efficient manner. Expanding these competencies into other areas of Sellafield is OLG’s next challenge.

Martin Renshaw, OLG Project Manager stated “We are delighted for the BEPPS-DIF project to have achieved this major milestone, as it nears completion. The team and wide range of contractors involved in the project should be pleased at delivering this major project in a safe, competent and reliable manner.”

The Corporate Communications team are the designated spokesperson for OLG. Any enquiries relating to OLG or any of its brands can be conveyed via the link below.
media@olguk.com

Piping Design Draughtsman, Mark Collinson is due to ‘semi-retire’ after serving 9 years with OLG Engineering. His last day with the company working full-time will be on 16th June 2022, and he will take the rest of the month off to relax before returning part-time on 5th July 2022. 65-year-old Mark, who is based at…

Welcome to the Team Andrew!

OLG Engineering are pleased to announce the appointment of Andrew Foreman as a Senior Civil/Structural Engineer. 42-year-old Andrew first joined the company back in 2000 as a Trainee Draughtsman after serving an apprenticeship as a Plater. He later went on to complete a BSc in Civil Engineering at Leeds Metropolitan University after 5 years of… 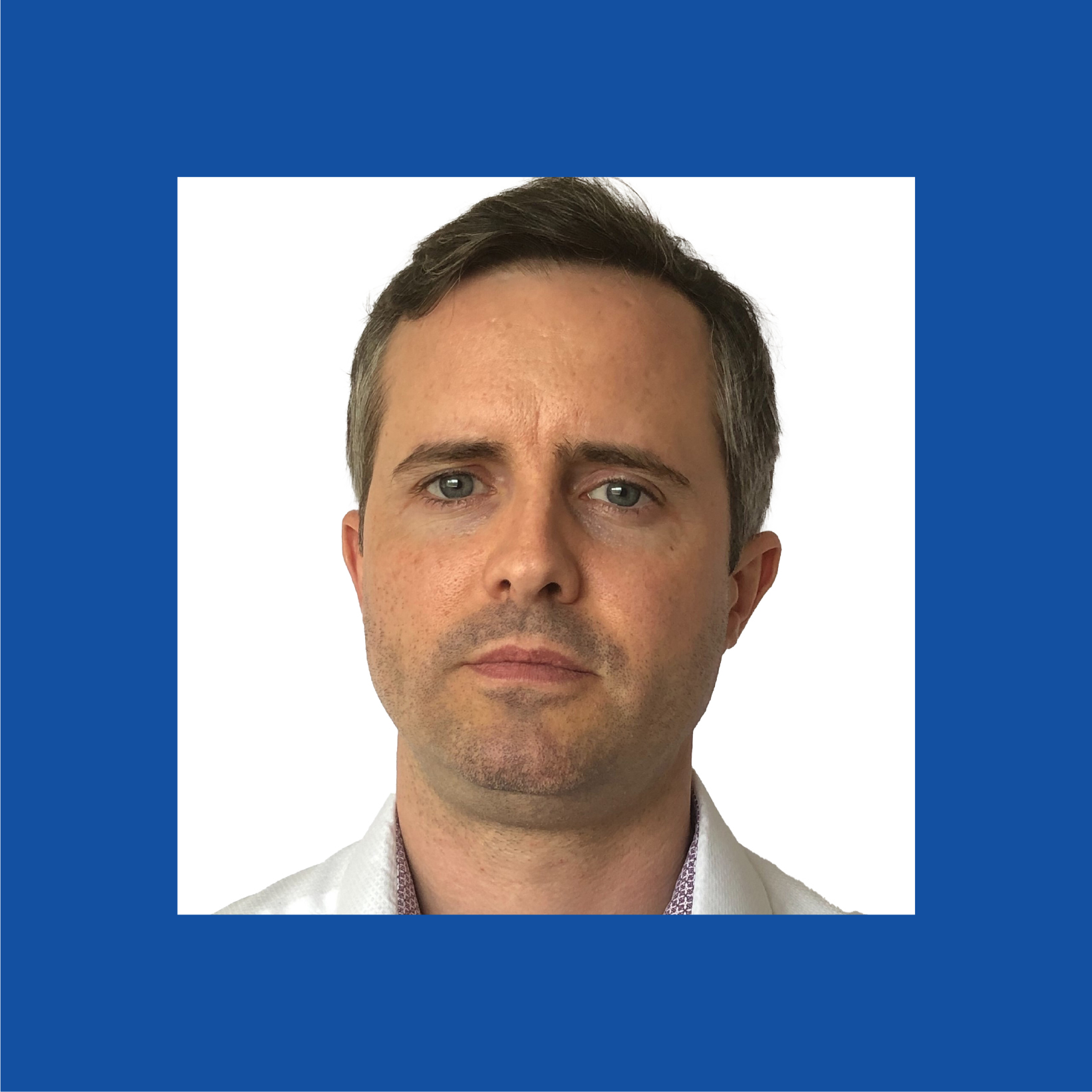